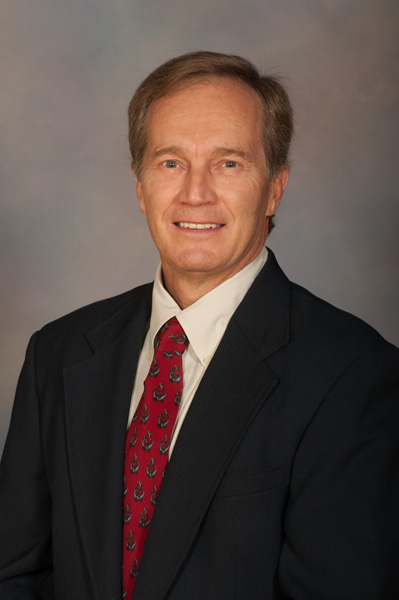 Scott K. Powers, Ph.D., is a physiologist who specializes in investigating the effects of muscular exercise and inactivity on both cardiac and skeletal muscle. Specifically, Powers’ research has focused upon exercise mediated changes in cardiac and skeletal muscle antioxidant systems and the role that these changes play in providing protection against ischemia-reperfusion injury. The current focus of the Powers’ laboratory is to investigate the mechanisms responsible for respiratory muscle weakness in patients subjected to prolonged periods of mechanical ventilation. Powers’ laboratory research has been funded by extramural grants from the National Institutes of Health, Florida Biomedical Research Program, American Heart Association-Florida, and American Lung Association-Florida.

In addition to conducting research, Powers is an enthusiastic teacher, having earned three University of Florida teaching awards. Moreover, he has co-authored four textbooks that are used in college exercise physiology courses.