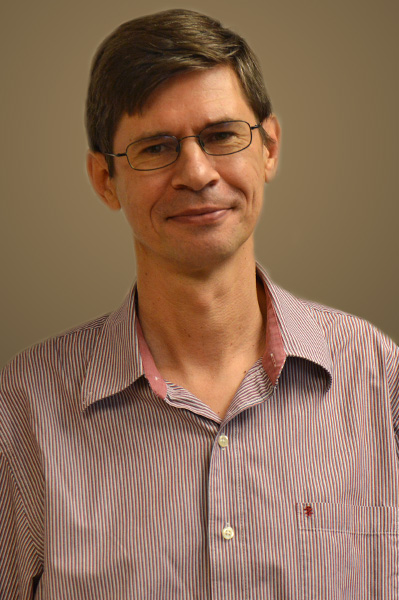 Andrei Kirilenko, Ph.D. is an associate professor at the Department of Tourism, Hospitality & Event Management at the University of Florida. His current research projects include: (1) Public discourse on climate change in social media and newspapers (sponsored by NSF); (2) People as sensors: flood monitoring through Twitter communication data mining; (3) Communication on mega-sports events in social networks; and (4) Climate change, land use change, and agriculture on the Northern Great Plains (sponsored by NSF). He also serves as a coordinating leading author on climate change in the United Nations Environmental Program Global Environmental Outlook assessment.

Currently, Dr. Kirilenko is increasingly involved in multidisciplinary studies, which include scholars in both natural and social sciences such as political and tourism research. One of the examples of such projects is a study of the difference in attitudes of the US and UK mass-media towards applying the “precautionary principle” to environmental protection. Dr. Kirilenko is especially interested in data from social networks such as Twitter and Flickr. Starting in 2012, he have been capturing the entire stream of Twitter messages related to climate change in six languages (~5 million messages to date); this data is being used in a study of factors affecting public attitudes towards global warming. He is compiling social media databases on other topics, related to risk management, such as the 2013 historic Alberta flood, 2014 Sochi Olympic Games, and Flickr photographs made by American tourists in Russia. Dr. Kirilenko considers the “people as sensors” concept of mining the social media for geographically distributed data on people and environment one of the research priorities. Dr. Kirilenko’s research is published in internationally renowned academic journals such as the Proceedings of National Academy of Science, Global Environmental Change and Journal of Travel Research. Throughout the year, Dr. Kirilenko presents his work at several national and international conferences.